TGIFF! - Fibonacci Is Not Random - Part One

Welcome to TGIFF! I'm so happy to say that I've finished repairing the last of my Fibonacci Is Not Random triptych. Woo hoo! Even though it's the last one I've fixed, it's actually called Part One. 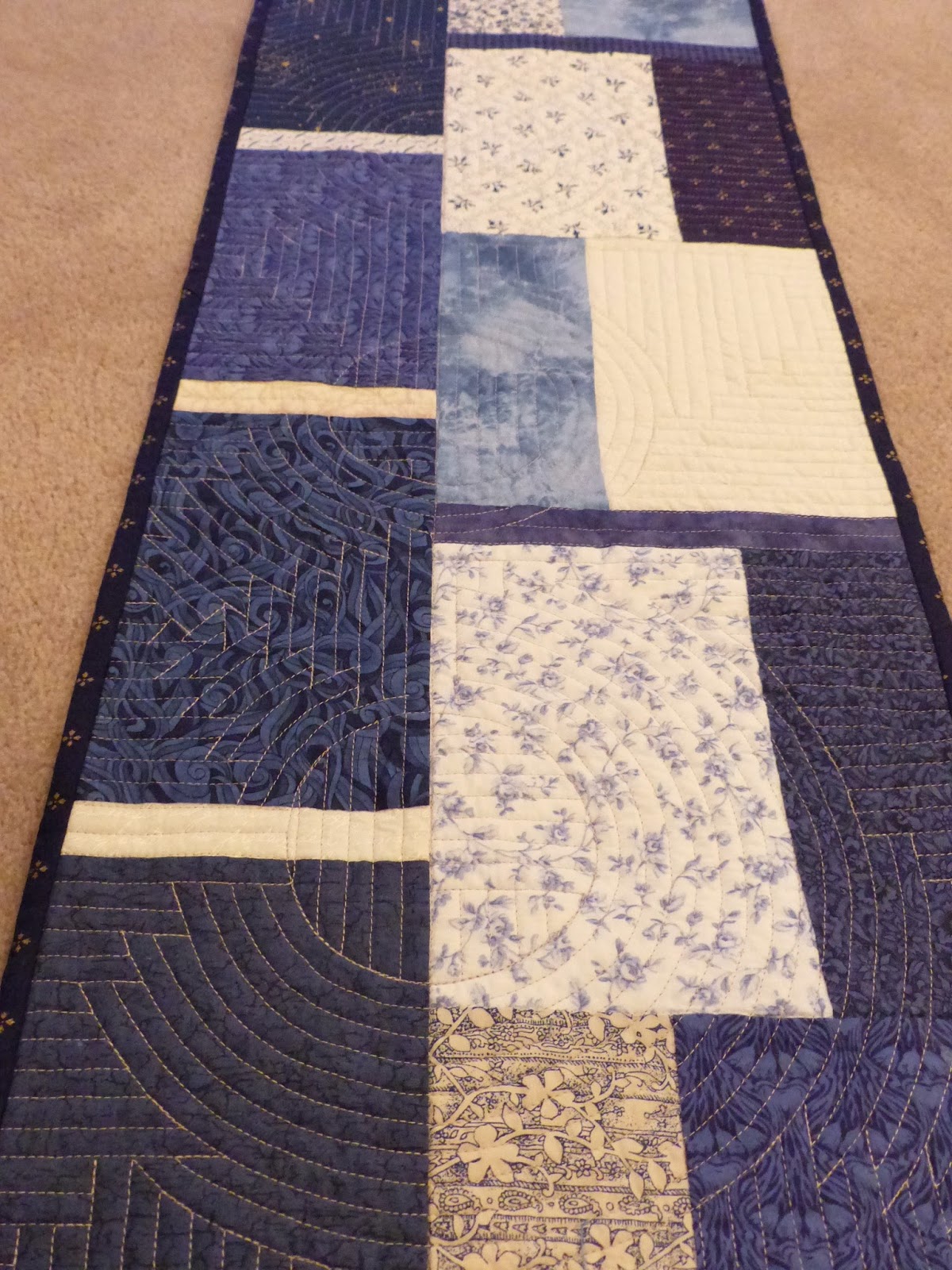 For the quilting, I used Aurifil # 2312 and used a walking foot quilting technique that I learned from Heather Lair. I decided that I wanted circles to be prominent on this piece for a sort of crop circle effect. I really love this style of quilting. 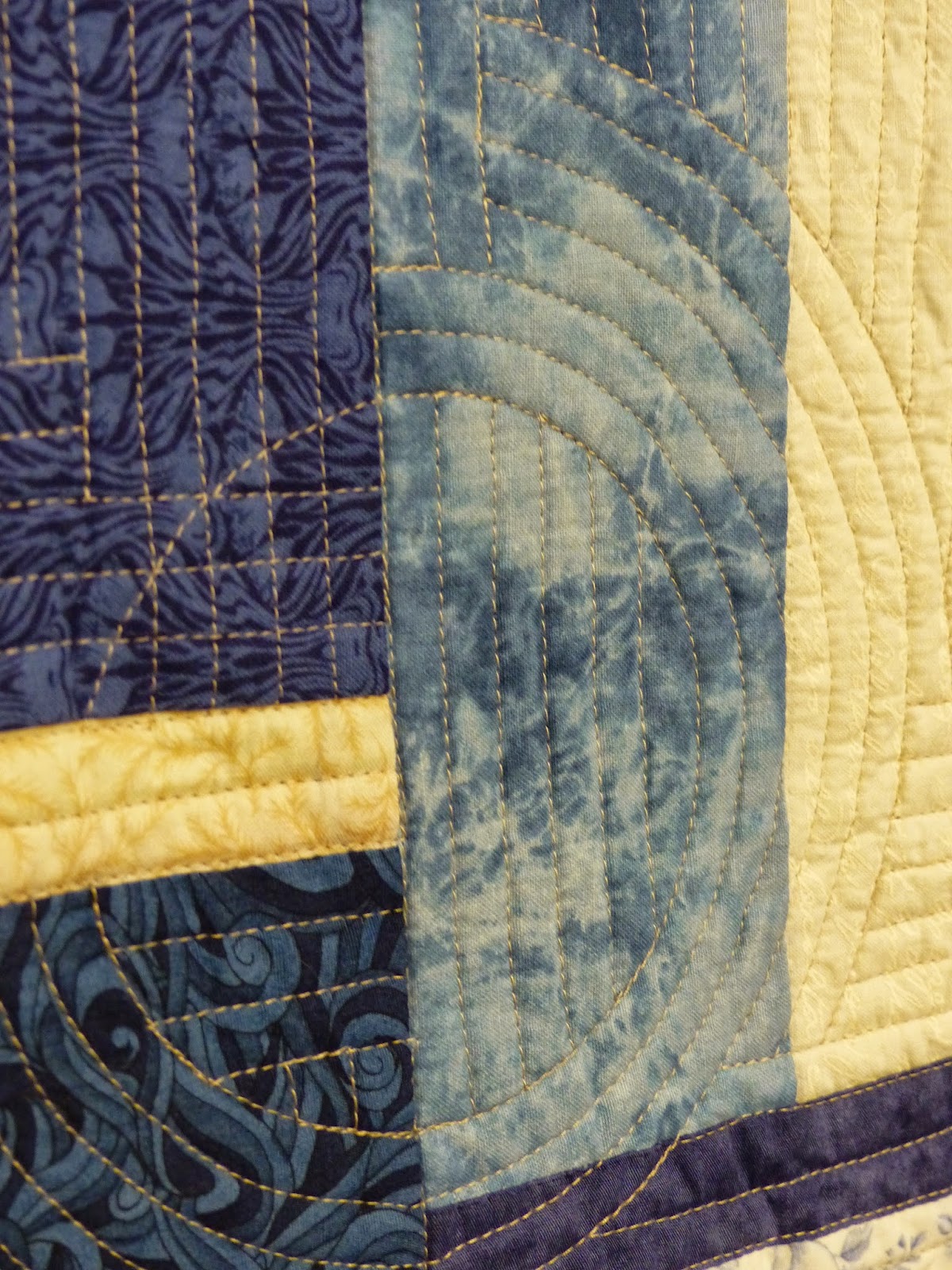 The back gives you a better idea of the quilting. 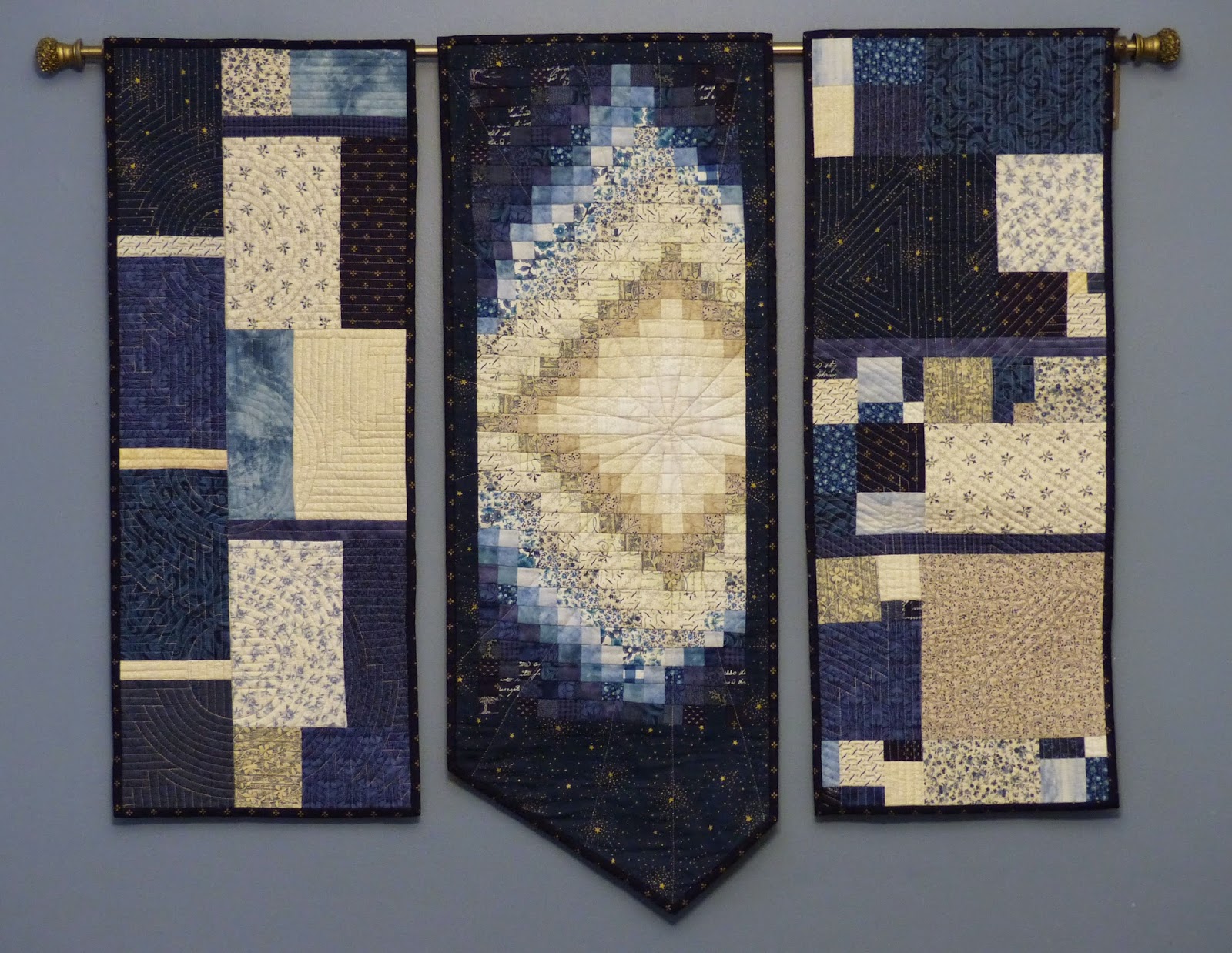 Why do I find Fibonacci numbers so interesting? This short TED Talk by Arthur Benjamin shares what's makes this sequence so cool.